Why is depression harder for men to cope with than women?

Having seen many men with depression and other challenging mental health problems, I would like to give you some insight into how men experience depression, and how it can differ from women’s experiences. 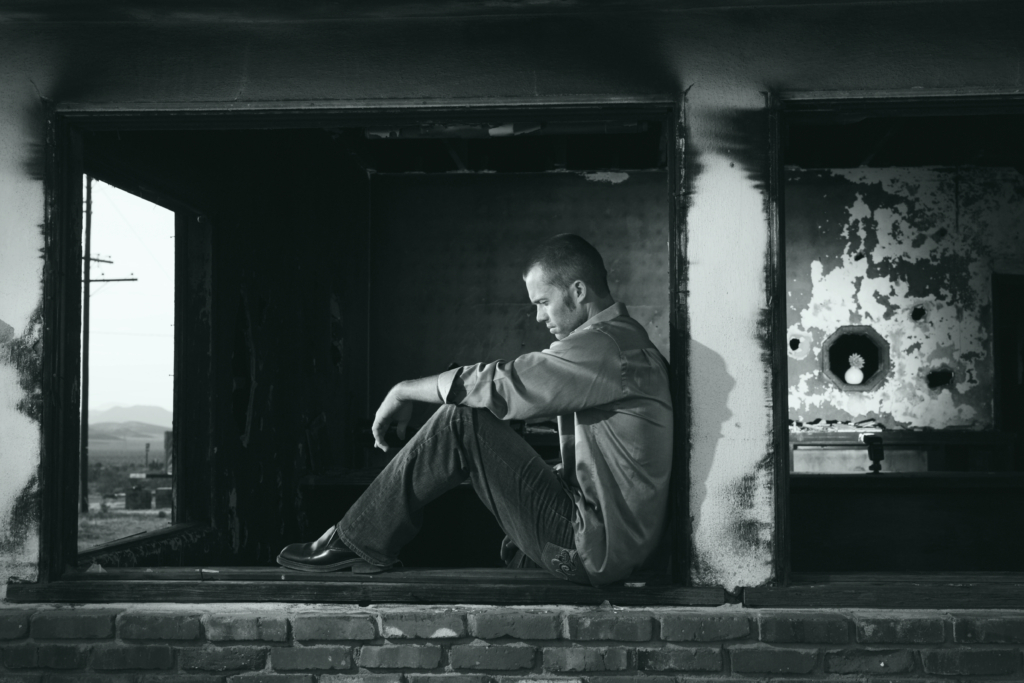 Sadly, even if men are experiencing a very difficult time and inwardly have symptoms of depression, many men believe that expressing emotion or seeking help indicates that they are “soft” or not masculine enough.  Some men believe that admitting they have a form of mental illness could negatively affect their careers and relationships.  Men may also have a harder time drawing on their intuition or possibly lack women’s innate self-awareness to gain insight into their problems.  External factors like a spouse’s pregnancy or a serious disease can trigger depression that is not easily recognized for many men.

Symptoms and Consequences of Depression in Men

Men and women do share many depression symptoms.  Difficulty sleeping, tiredness, loss of interest in activities, and loss of appetite are common for both sexes.  However, men tend to exhibit some different symptoms that cluster around aggression and avoidant behaviors.  These include increased irritability, a tendency to have angry or violent episodes, a desire to hide behind work or leisure activities, alcohol or drug abuse, and risky behaviors.

The consequences of not detecting and treating depression can be dire.  Although women are more susceptible to suicide attempts, men are more lethal when they do attempt it, and constitute the majority of suicide victims.  Men are also more likely to attempt to self-medicate with drugs and alcohol.  Recognizing depression early and intervening with medication, talk therapy, or a combination of both, has the potential to literally be a life saving measure.

In most cases, depression can be treated with talk therapy, medication, or a combination of the two.  If medication is an option, I will review the options with you so that you can make an informed decision.  It is vital to know that seeking help for a serious condition like depression is actually a sign of strength that can restore your life.