As wonderful as pregnancy is, all expectant mothers are concerned about how their own health and wellness will impact the health of their baby.  For mothers who are managing a care and medication plan associated with mental illness, one question frequently arises: will my antidepressant medication affect the health of my newborn?

There is a well-established body of research specifically addressing autism risk in newborns relating to whether their mothers took antidepressant medication during pregnancy, but today we will focus on a new study from Denmark that used a massive database of nearly 100,000 women culled from the country’s medical registers to determine whether there were significant general mental illness risks from continuing or adopting a new medication regimen.

For the study, risk was defined as having a child who received a psychiatric diagnosis within a maximum of 16.5 years after birth.  While there have been a number of studies that have used a similar assessment methodology, the Danish study is one of the first to use a large database and to have tracked children over a relatively long period of time after birth. 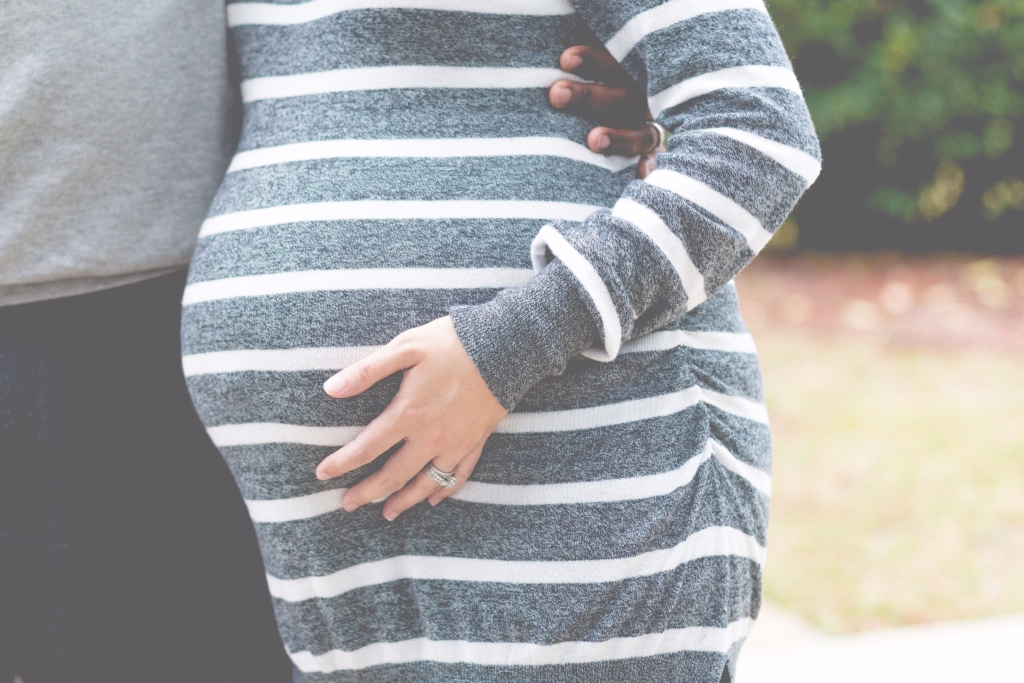 The study parsed the subjects into four categories to compare the degree of risk: 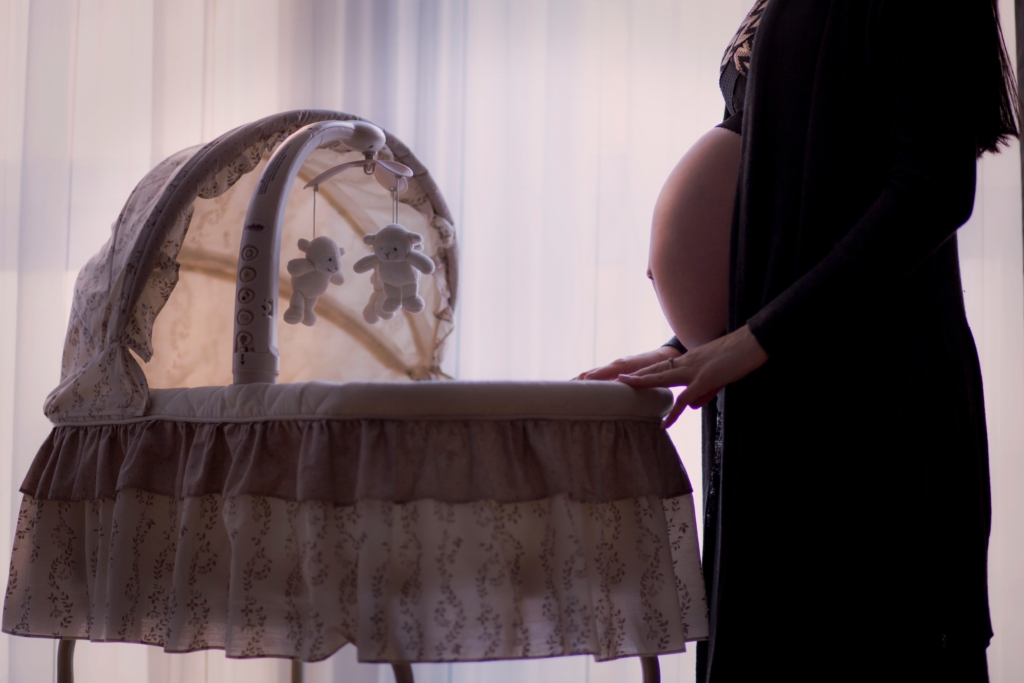 The main outcome that was assessed was defined as the first inpatient or outpatient treatment for psychiatric illness.  Out of the total study group, there were approximately 32,400 children diagnosed as such within the identified timeframe.

The findings noted the following incidence of psychiatric illness among the four groups:

Group number 3–the Continuation group–was found to have a marginally higher percentage of affected children, suggesting that there may be a small increase in risk for in utero exposure to antidepressant medications for psychiatric disorders.

The study review team at Massachusetts General Hospital in Boston noted that it is important to interpret the findings in the context of the study’s limitations–notably that it was not a randomized study insofar as women who maintain their medication regimen throughout their pregnancies are more likely to have more severe or more active mental illness.  If indeed this is the case, it may be that the increased incidence of psychiatric illness is attributable to genetic and/or environmental factors, as opposed to the antidepressant medications.

Additionally, the presence of mental illness in a parent after a child is born is an environmental stress factor, and this may also affect the incidence of psychiatric illness apart from medications.  Indeed, studies have shown that children with parents who suffer from major depressive disorders experience depression themselves at a rate 2-3 times that of children whose parents do not suffer from depression.

Overall, the study suggests that while there may be a relatively minor influence on the incidence of psychiatric illness for children born to mothers who continue taking their antidepressant medication throughout their pregnancies, it is not advisable in general for women to stop taking their medication when they do become pregnant.  This is particularly true for women with severe or recurrent mental illness.

As every individual case different, it is essential that women seek out a Psychiatrist–particularly one who is a qualified Reproductive Psychiatrist–for treatment.