Home » Suicide » Ketamine as a Treatment for Suicidal Ideation

A study out of Columbia University offers insight into a potential new treatment for suicidal ideation. Patients who express that they’re experiencing suicidal thoughts are traditionally treated with antidepressants and/or sedatives. After recent research came out of the American Journal of Psychiatry, ketamine has been getting attention as a viable treatment that is effective in relieving suicidal ideation. In this study, patient’s treated with ketamine were less likely to self-harm. 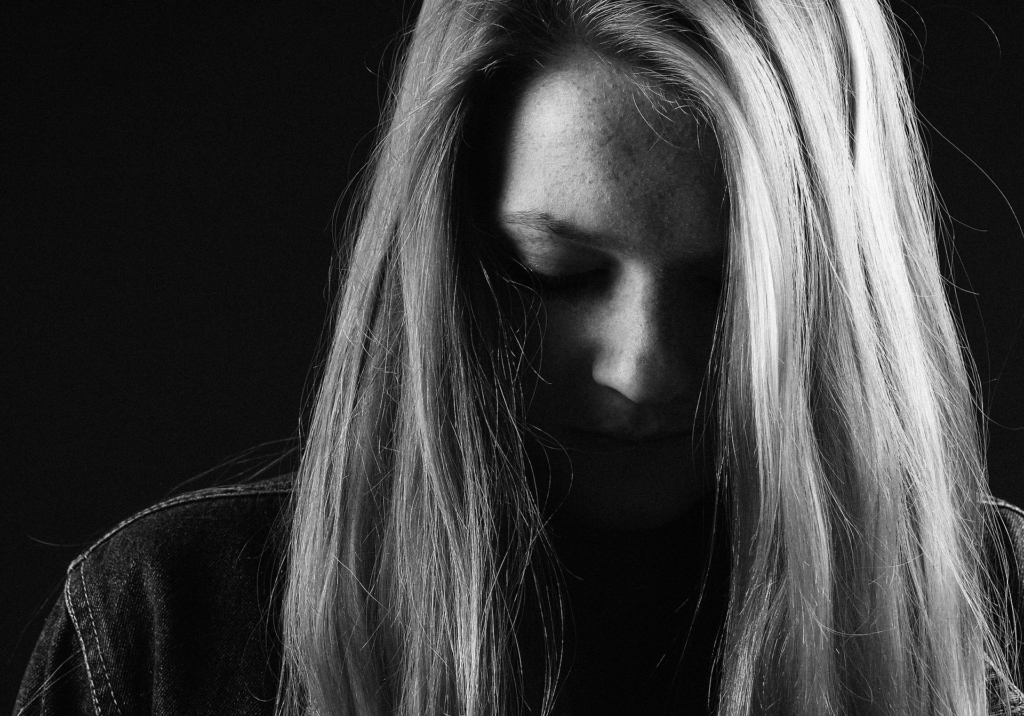 Ketamine is a dissociative anaesthetic that is used in conjunction with other anaesthetic agents to maintain and amplify the anaesthetic effect. It has also been useful in managing chronic pain, depression, anxiety and other conditions. It produces a feeling of calm and sedation, and also relieves pain without having a depressive side-effect on the respiratory system like other anaesthetics.

In a study conducted at the Colombia University Medical Centre in New York in December 2017, results have shown that using ketamine to treat depression leading to suicidal thoughts may be more effective than traditional medications.

In the study, 80 patients with a Scale for Suicide Ideation (SSI) score higher than 4 were divided into two groups of 40 each and administered with ketamine and a midozalam derivative respectively.

Within 24 hours of the study, the patients who received ketamine were more than 50% less depressed, and thus much significantly less prone to commit suicide. Consistent treatment over six weeks showed significant improvements, but beyond that time frame, the results became less reliable. The conclusion of the study read as follows:

How Does Ketamine Work in Treating Suicidal Ideation?

The link between depression and suicide has been well established in medicine, but the mechanism for their relationship remains a bit of an enigma. It is difficult to isolate the pathways that control both mental states.

Ketamine acts by blocking N-methyl D-aspartate (NMDA) receptors for glutamate, acting as an antagonist. It is not known whether this plays a role in its anti-depressive and anti-suicidal effects. Further research must be undertaken to determine how Ketamine brings about its antidepressant effect.

Nevertheless, the effects are encouraging. Patients are less likely to self-harm, tend to be less depressed, and are more socially active when treated with ketamine.

The factors that contribute to suicidal ideation are never the same in two patients. Suicidal ideation, whether suicide is actually attempted or not, stems from a conglomerate of factors including psychological, emotional and environmental. This means that no two suicidal patients are ever the same. Medical professionals often group suicidal patients into two categories depending on the severity of their case as discussed below.

Patients with Acute Suicidality Who are in Imminent Danger

Patients who are experiencing acute suicidal thoughts will most likely be treated in a hospital setting so they get the care and attention they need. If the patient is experiencing feelings of hopelessness, depression, has a history of previous suicidal attempts, has a plan to  commit suicide, is living in difficult conditions, lacks a support system or has a history of substance abuse; there is imminent danger. In these cases, the administration of ketamine shows immediate effects, easing their anxiety and depression and removing the urge to harm themselves. According to recent studies, these effects act within 24 hours and provide lasting relief when treatment is re-administered regularly. 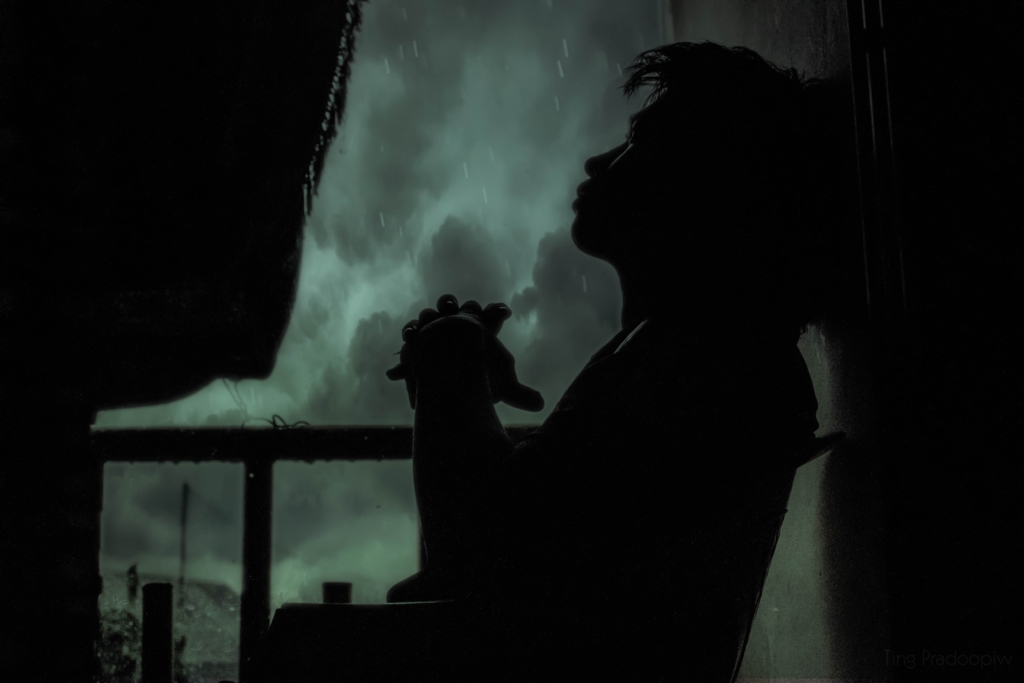 Patients Who Are Experiencing Suicidal Thoughts with No Plan to Act

Patients who have a history of depression or other mental illnesses and who express that they’re experiencing suicidal ideation, could be good candidates for ketamine treatment as well. If they are taking antidepressants and coming in for psychiatric treatment regularly and show no signs of decline ketamine may could be added to their treatment plan to offset suicidal thoughts. The continued application of IV Ketamine treatment along with their existing medications will enhance their treatment plan.

In any candidate, Ketamine should not be used alone, but as part of a comprehensive psychiatric treatment plan. Ketamine and further advances may provide new hope for the treatment of patients who have struggled with suicidality.