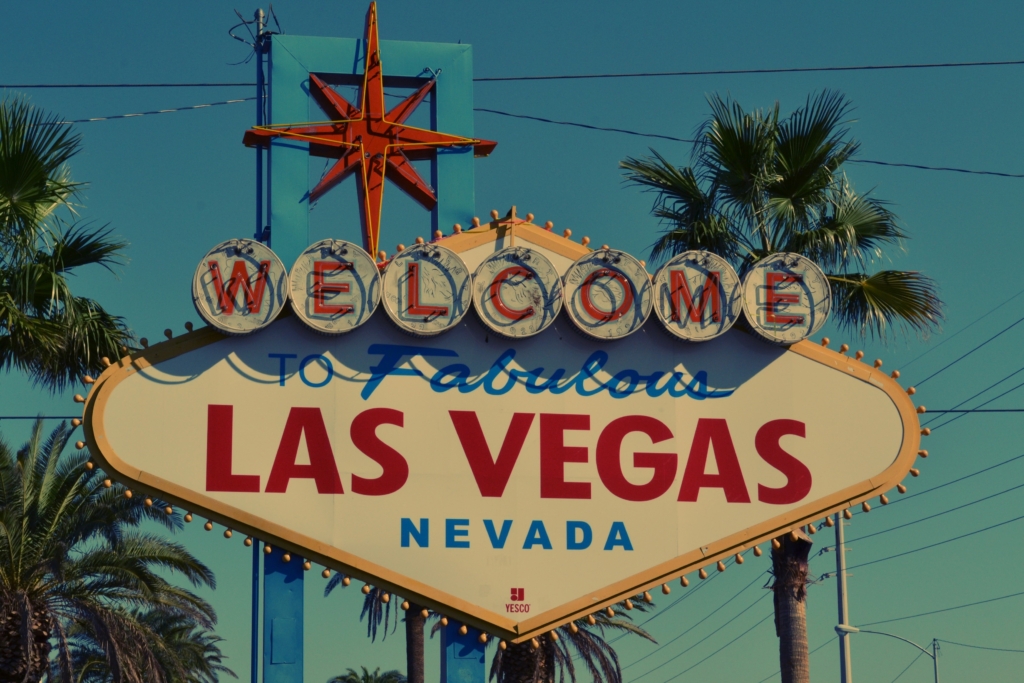 Mass shootings, trauma, and the flurry of debate over gun policy have sadly become the norm in America in recent years.  Nearly every region of the country has been affected and the context has been so varied–from grade schools to municipal offices, and most recently an outdoor concert venue, that fear is becoming a part of many people’s daily existence.

Many people who are interviewed after horrific events like mass shootings report that time moves extremely slowly.  Adrenaline levels skyrocket, and for people who are caught in conflict, time is extruded, making even a short-lasting event seem to take place over a long, slowly unfolding nightmare.

While PTSD–a condition that afflicts sufferers with symptoms for months or years after they experience a traumatic event–is only present in a minority of people after the event, many people can bear less obvious psychological wounds that still may require treatment.

If someone does experience PTSD, medication and psychotherapy can be used to effectively address their symptoms.  But for people who experience distress–less obvious symptoms of reaction to stressful events, it is important to recognize that negative reactions and behavioral triggers may linger for quite some time as well.  The images from a traumatic event can become emblazoned in memory for a long time. 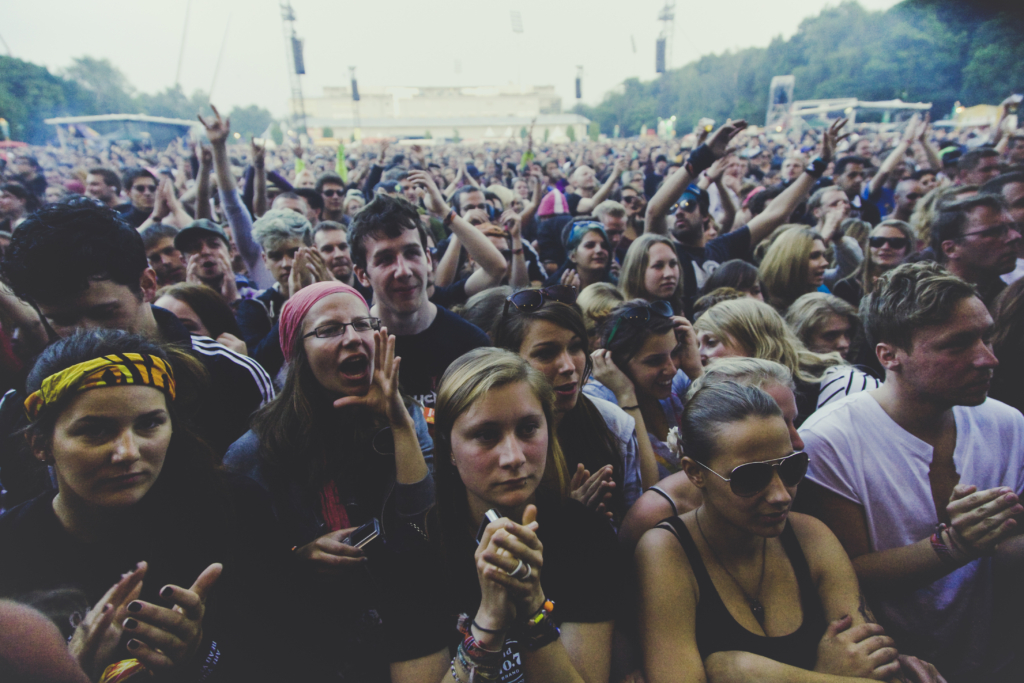 If PTSD does manifest itself, there are a number of indicative symptoms, including:

If these symptoms persist, it is advisable to contact a licensed medical professional who can advise you of the proper course of treatment. 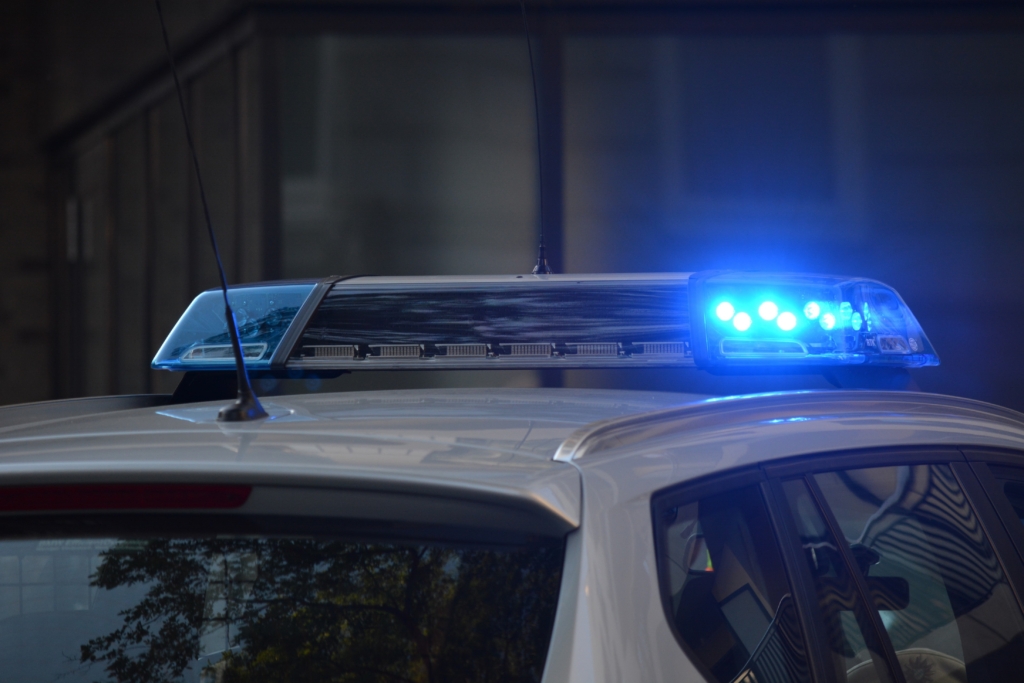 A Ray of Good News

Dr. Carol North, writing for the Washington Post in the aftermath of the Las Vegas shootings, notes that one small shred of good news is that while symptoms after a trauma are severe in the short term, they tend to dissipate in the following weeks.  Most people in fact do not come away with PTSD, even after the most extreme, negative events.

But that is not to say there aren’t negative outcomes that can last for weeks: jitters, fear of open spaces, and obsessive scanning for danger, are some of the problems that can affect people for quite some time afterwards. Survivors of the Las Vegas shooting recounted virtually every one of their movements leading to safety; one survivor recalled she was holding on to her drink for an inordinately long time until she realized how absurd this gesture was.

One paradox of tragedy is that extensive coverage of the event can in fact exacerbate some of the post-event symptoms for people.  After 9/11 for example, Anthrax scares became common and created a state of fear for many simply to ride the subways.  It may be helpful for some people to distance themselves from media coverage of events like shootings, at least for a period immediately after the event.

Reconnecting with familiar routines and discussing one’s emotional state with people close to you are essential to restoring life to normal, as are keeping up with well-established benefits like exercise, maintaining a healthy diet, and spending time with family and friends.

If you suspect that you or a loved one may be suffering with PTSD or persistent anxiety or depression relating to a traumatic event, please seek qualified medical help.