New Studies Affirm Ketamine as an Effective Treatment for Depression

In a post from the Fall of last year, I discussed how Ketamine, a substance discovered in 1962 and historically used for anaesthesia, has been gaining attention as a solution for treating depression in patients who have proven to be resistant to other forms of antidepressant treatments. Ketamine has also been identified as a potential treatment for chronic pain, and has been linked with having the potential to improve concentration, self-esteem, sleep, sex-drive, appetite, and for reducing suicidal thoughts. As with any form of treatment, there are potential risks, but Ketamine has shown to have comparatively few significant side effects. 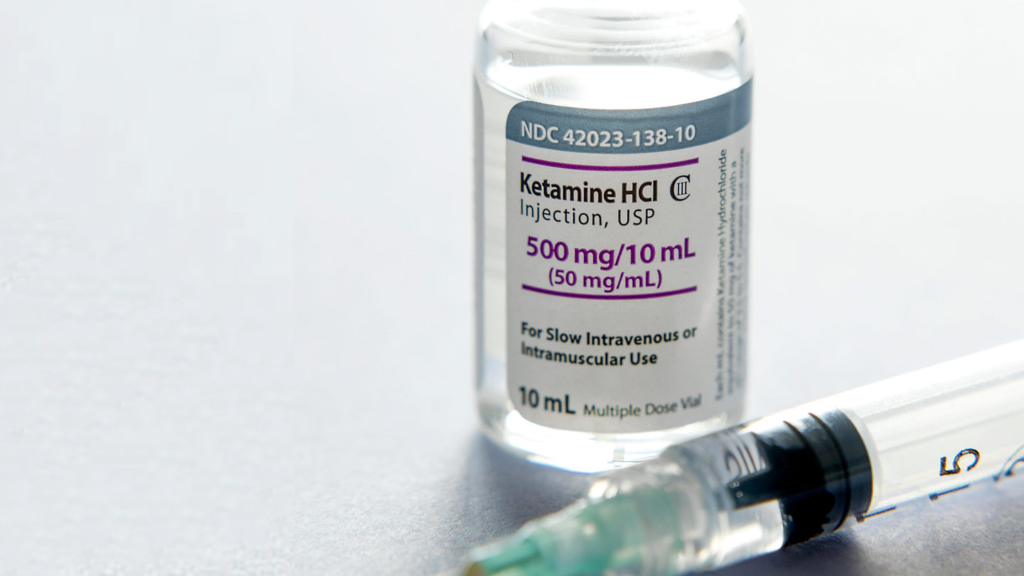 A particularly fruitful new study has been published (May 3, 2017) by a research team at the University of California San Diego (UCSD.) A team led by Professor Ruben Abagyan in UCSD’s Skaggs School of Pharmacy has provided research findings on the first large-scale population analysis to establish Ketamine’s efficacy as an antidepressant. Abagyan’s impetus for the research was that for millions of people, FDA-approved treatments for depression do not work well or fast enough. Using the FDA Adverse Effect Reporting System (FAERS) database, Abagyan and his team were able to access records for 41,000 patients who were taking Ketamine for pain relief. Unlike many studies where the objective is to identify a positive finding, the team was looking for a lack of depression.

Ketamine for Chronic Pain and Depression vs. Other Opiates

Indeed, the research team concluded that patients who were taking Ketamine for pain reported depression symptoms half as often versus patients taking any other drug or combinations of drugs (based on a statistical analysis with a 2% margin of error.) In addition, the study group patients reported less pain and fewer opiate-associated side effects like constipation from Ketamine use versus other drugs. Insofar as Ketamine use led to less pain, Abagyan and his team further explored whether in fact it was the reduction in pain itself that alleviated depression but determined that Ketamine–not the pain reduction itself–was the primary factor.

The FDA’s Findings so Far

Access to the massive FAERS database, which contains approximately 78 million patient records, has provided a big step forward in confirming the beneficial effects of Ketamine therapy. Other beneficial effects of Ketamine will surely be studied, including additional research relating to the ability of Ketamine to re-establish nerve connections needed to process and overcome traumatic memories. With relatively few side effects and a reasonable cost structure, it appears that Ketamine may become more prevalent in the future, particularly if research continues to show positive results.

I have had considerable success treating patients with Ketamine, and would be delighted to provide insight into this very promising treatment modality, particularly if you have suffered from depression and have not had success with other medications. Ideally Ketamine should be a part of a comprehensive psychiatric treatment plan, and any Ketamine-related therapy should be administered by a physician who is qualified to treat all of your mental health concerns.

For additional information, please feel free to email our office at Amanda.Itzkoff@gmail.com. To schedule an appointment, call our offices at 917-609-4990.