Home » Addiction » The Danger of Opiate Abuse and the rise of Fentanyl: Overdose Prevention and Treatment 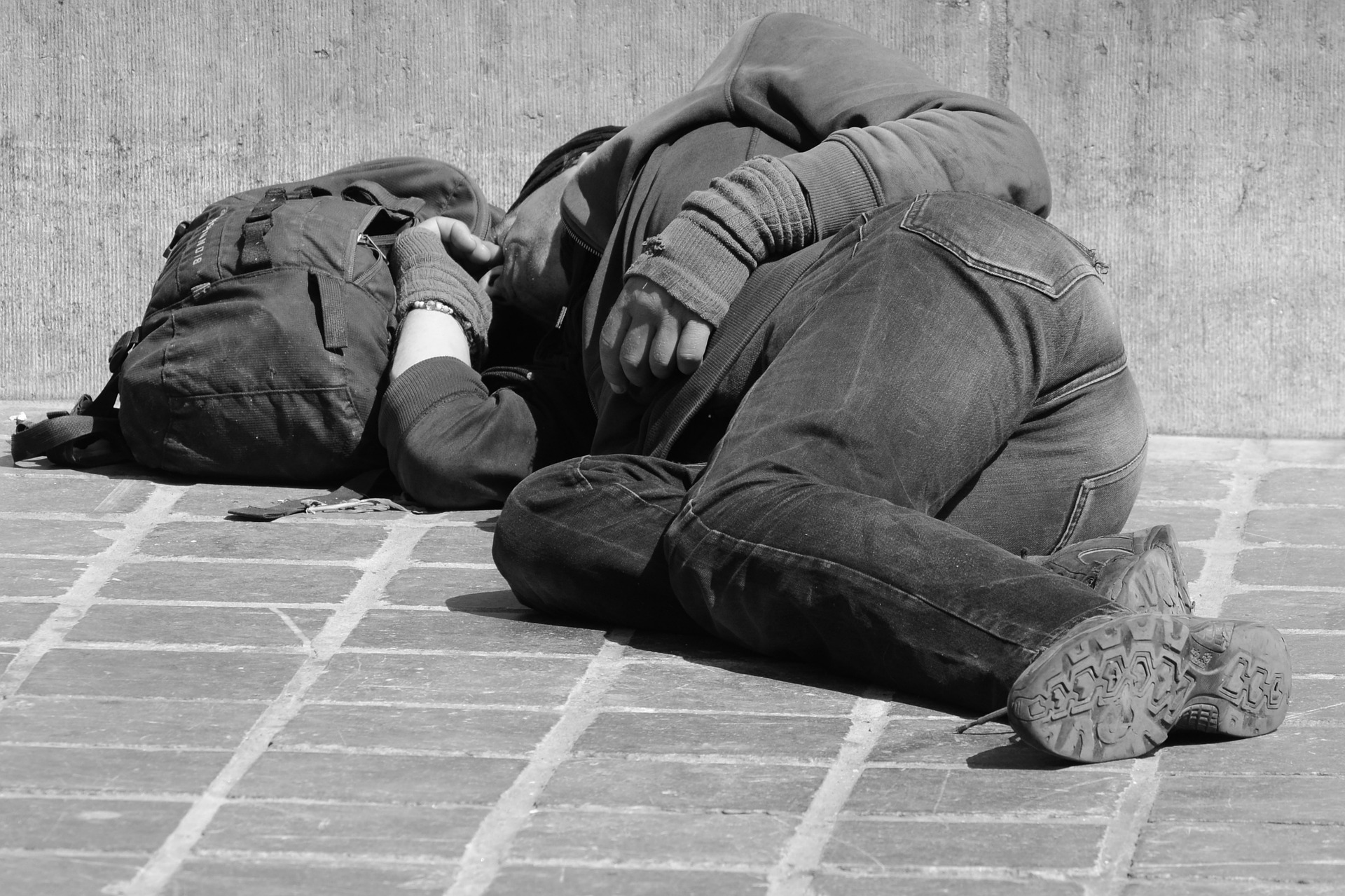 The Rise in Fentanyl-Relateted Overdoses in New York City

Recently some distressing news came from the New York City Department of Health: between July and October of 2016, nearly half (47% or about 350) of all overdose deaths in the city were related to the opiate Fentanyl. Taken without prescription and careful monitoring, Fentanyl can lead to drastic problems, including a complete cessation of breathing.  The rise of illegal Fentanyl laboratories has led to its abuse and incorporation into pill and powder form, with victims sometimes unaware of what they are taking.  From playing a very small role (3% of overdose deaths) in the decade between 2006-2014, Fentanyl is now under serious scrutiny by the NYCDOH and other health authorities.

A super-powerful painkiller, Fentanyl is often illicitly mixed into the street opiate supply. Buying street drugs that contain Fentanyl exposes people to enormous overdose risk due to its far greater potency versus Heroin or Cocaine.  A person buying what they think is Heroin or Cocaine and that is actually Fentanyl can easily overdose. With Fentanyl abuse and overdoses increasing at an alarming rate, it is vital to understand the lethal potential of the drug and how to address addiction problems.

Classified as a Schedule 2 drug, Fentanyl is optimally used for palliative care in treating patients who are expected to die within six months, most commonly from cancer.  Its potency requires that it is prescribed in micrograms versus milligrams.  While Fentanyl is also used for post-surgical recovery, it is an opiate that works on the brain’s reward center.  As a class of drug, opiates often require people to use increasing quantities over time to maintain the initial effect of the drug.

The social stigma of drug abuse is only one reason why addiction problems often go unnoticed.   Experiencing the shame of relying on drugs can create anti-social behaviors, some of which revolve around the obsession with procuring drugs, and estrangement from friends and family.  While it is painful enough to become reliant on drugs, it can be just as painful—sometimes even moreso—to admit the problem to other people.

Buying drugs is extremely expensive and can lead to dire financial and legal problems.  Addiction increases the risk of contracting infectious diseases like HIV and Hepatitis C.  The most severe consequence of opiate addiction is of course the dreadful effect on health that can lead to an overdose and death.

There are very effective ways to combat and reverse the problem.  Here are some protocols that I can discuss with you:

Medication Assisted Treatment (MAT) is a powerful tool that can be used to combat the effects of opiate and other drug addictions falling into the realm of Substance Abuse Disorders (SUDs.) MAT combines medication and counseling to block or attenuate cravings and ease the withdrawal process.  Among certain study populations, MAT has been demonstrated to reduce the inclination towards risky behaviors, lower the number of overdose deaths from illegal drugs, and lower the rate of contraction of infectious diseases.

Replacement Therapies focus on medications like Suboxone, Buprenorphine, and Methadone initially administered by a physician in an office setting, and then at home with close follow-up by a doctor. With replacement therapies, a patient is less likely to experience euphoria with additional doses, allowing them to be maintained on a stable dose.

Opiate Blockers bind to opiate receptors and prevent the effects of any opiates that are taken.

Inpatient Detox is used as a treatment for patients to get through the difficult—sometimes agonizing process of opiate withdrawal.

If you think that you or a loved one may be addicted to opiates, the best thing that you can do is to seek out treatment from a physician.  To help with addiction problems or any mental health challenges, please call me at (917) 609-4990 or email me at Amanda.itzkoff@gmail.com for general questions.