Is There a Link Between Autism in Children and Mothers Taking SSRIs?

The incidence of autism among children approximately doubled between 2000 and 2012 according to data from the Center for Disease Control (CDC.) As the number of children diagnosed with the disorder continues to grow, pregnant mothers are becoming more concerned that their behaviors and habits during pregnancy might increase the risk of having an autistic child.  Traditional worries that emerge during  pregnancy can be heightened by fears about autism, particularly as the syndrome has gained awareness in the media and in the general population.  Further complicating matters is that pregnant women are susceptible to depression and anxiety, and they may be using antidepressants (SSRIs.) 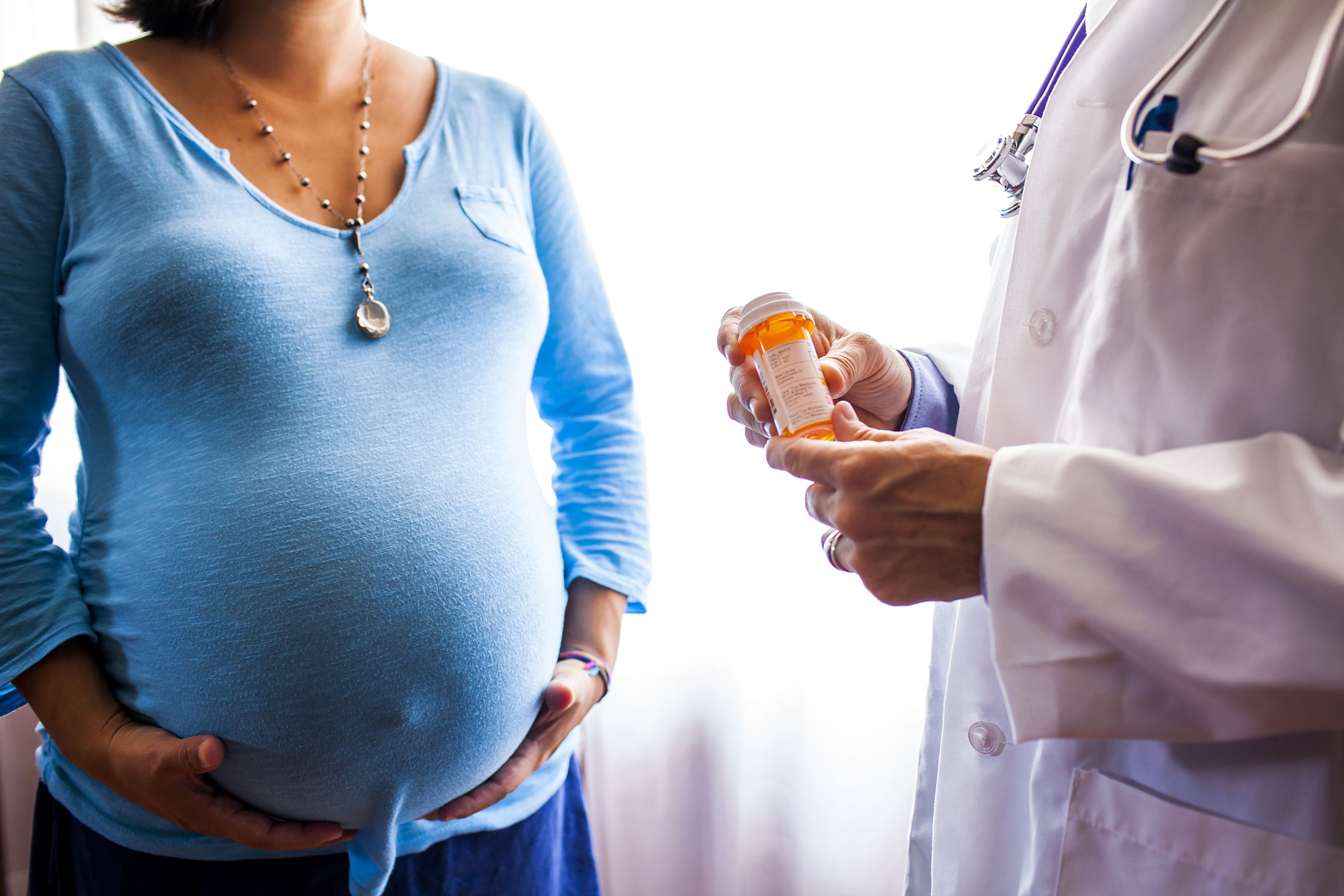 While the definition of Autism (and Asperger’s Syndrome) has been modified over the years, one recent description notes that “Autism is  a neurodevelopmental syndrome detected in early childhood characterized by alterations in communication, language, and social interaction and by particular patterns of interests and behaviors.” [Boukhris, et. al., Jama Pediatrics, February 2016.]  Data from the CDC notes that diagnoses of Autism made for two year-old children have proven to be reliable over time, and many parents with concerns are seeking out early evaluations of their children.

As interest in identifying the etiology of autism increases, research has been conducted on how mental health problems, drugs, and environmental effects impact the likelihood of the syndrome occurring in children.  One (2011) study sponsored by the managed health care system Kaiser Permanente analyzed a large patient group to determine whether the incidence of autism among babies was affected by whether their mothers took antidepressants (SSRIs) during their pregnancies. Another follow-up study (referenced above by Jama Pediatrics) was performed in 2016 that further explored the use of SSRIs during pregnancy and whether there was a correlation with autism.

SSRIs During Pregnancy 2011 vs 2016 Research Findings

The 2011 study noted broadly that SSRI use during pregnancy increased the risk of having an autistic child.  The 2016 study noted an increased risk of autism for the children of women who took certain classes of SSRIs during their second and third trimesters.

However, when the data was examined more closely in the first study, it was discovered that when experts–psychiatrists and neurologists only–made the diagnoses, there was no statistically significant increase in the risk of having an autistic child.  In other words, the relationship goes away when the diagnosis is made by an expert.  Subsequent to the publication of the study, it became evident that recommendations about the use of SSRIs during pregnancy should consider this distinction.  I encouraged the sponsors (State of Illinois) to remove one of the bulleted summary findings relating to this point, and they were happy to make the change, noting that further research was warranted on the topic.

Finally, it may in fact be the case that there is a link between depression in mothers and autism, and that the more depressed an expectant mother is, the more likely she is to seek out SSRIs during her pregnancy.  It is also possible that among mothers taking SSRIs during pregnancy, there is more concern about the health of her child, and it is more likely that she would have had her child assessed.  If a mother is depressed during pregnancy, the best course of action is to seek out a qualified professional, particularly a specialist in Reproductive Psychiatry, to discuss treatment options.