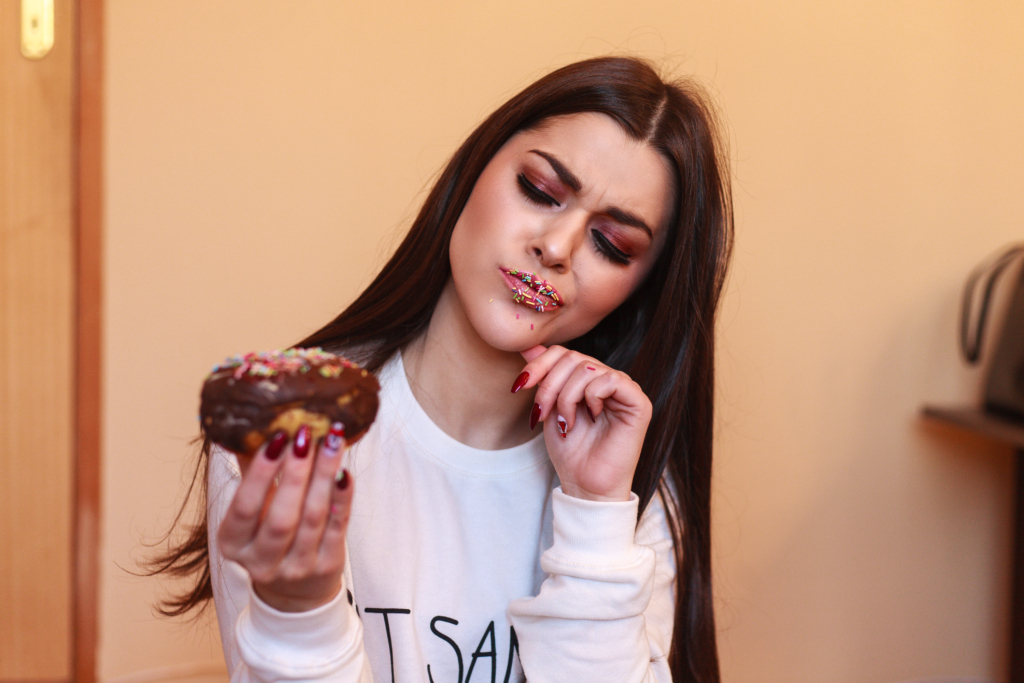 Complications in the Treatment for Gynecologic Cancers

Having a Baby with Small Head Circumference 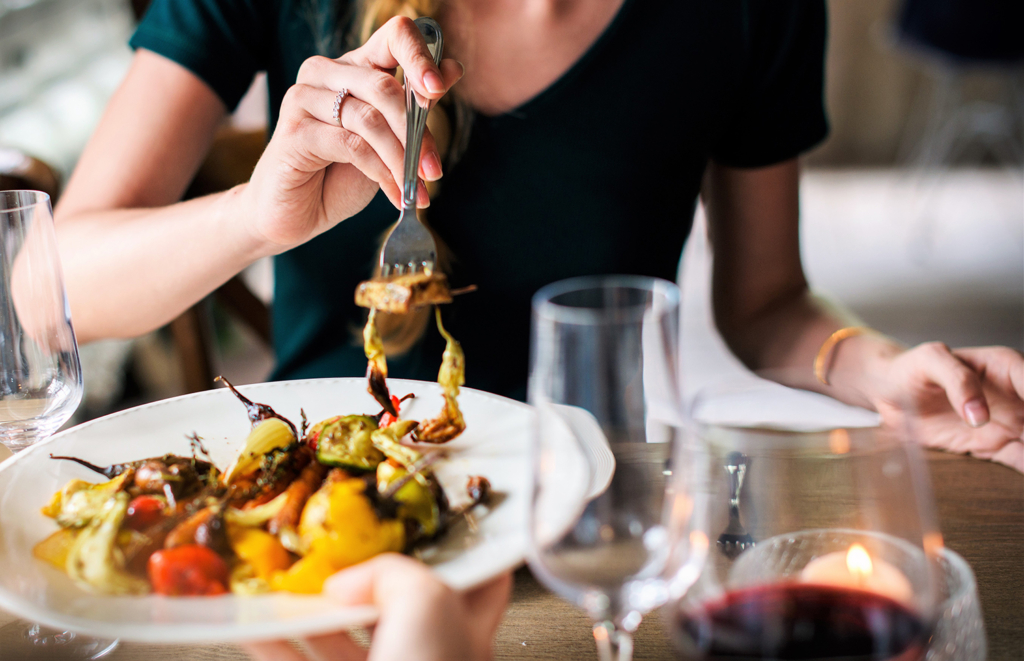 There were further complications that were unique to different eating disorders. For example:

It’s important for medical providers who treat women to understand the associations between eating disorders and gynecologic problems. Women with eating disorders are more likely to seek psychiatric care for co-morbid psychiatric illnesses like generalized anxiety disorder, obsessive-compulsive disorder and post-traumatic stress disorder. Therefore, it’s important for specialized psychiatrists to consider working on a collaborative multidisciplinary team that include obstetrical and gynecologic providers as well. Furthermore, women with eating disorders should be encouraged by their psychiatric providers to seek routine gynecologic care as neglecting to do so as demonstrated to be linked to the development of many of the conditions above.