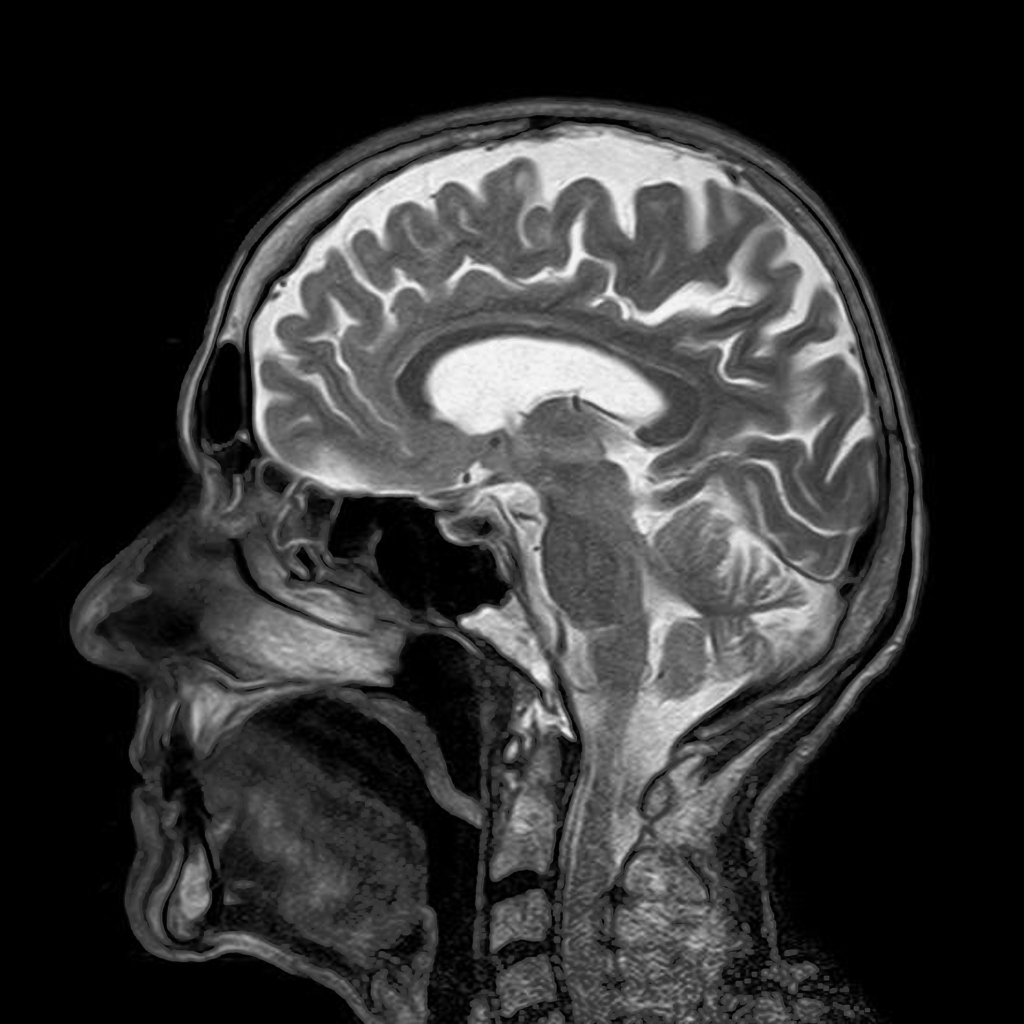 More and more press releases are calling Ketamine’s antidepressant effects “the biggest thing to happen in psychiatry in 50 years”. The reason for the title is the remarkable speed with which ketamine improves symptoms of depression: in as little as 30 minutes according to some findings. It’s also been somewhat of an answer to prayer for patients with “treatment-resistant depression”, a unique condition characterised by its persistence despite the use of traditional antidepressants. For patients who feel like “they’ve tried everything” psychopharm has to offer them, ketamine is emerging as a new hope.

But how exactly ketamine works is bit of a mystery. While many patients were simply grateful for the relief of their condition, scientists continue to pursue answers.

New research has uncovered a mechanism that may partially explain ketamine’s antidepressant effects. Neuroscientist Hailan Hu of Zhejiang University in China explains their findings in brief: “Ketamine does not directly influence the same chemical messengers as standard antidepressants such as serotonin but rather works via interaction with another chemical, glutamate—not usually associated with mood but rather with brain plasticity. One prominent idea about how it alleviates depression is by promoting the growth of new neural connections”. If her findings are correct, the research could be the first step towards developing real relief for depression which the World Health Organization has labelled “the leading cause of disability worldwide”.

Meet the Lateral Habenula: The Dark Twin of the Brains Reward Center

The two new studies out of Zhejiang University dig for deeper understanding of the LHb – the lateral habenula – which is just above the thalamus in the center of the brain. The LHb releases two types of neurotransmitters: excitatory glutamate and inhibitory GABA. Most neurons produce one kind of transmitter. Only two other brain systems, the hippocampus and the brainstem, are able to release both excitatory and inhibitory transmitters.

Past tests on monkeys have shown that the LHb is linked to emotional disappointment. When the monkeys were denied an expected treat, this region on their brain produced higher levels of inhibitory GABA and they exhibited signs of human depression. When given antidepressants, their GABA levels increased which deepened scientists resolve that the LHb somehow governs emotions related to disappointment.

During the first study researchers injected a drug that blocks NMDA receptors into the LHb of depression-prone rats and saw rapid antidepressant effects. Knowing that ketamine also blocks NMDA receptors they performed the same test and within one hour saw that ketamine was able to stop calcium from flooding into cells causing them to fire (this function that causes depression is known as burst-firing). Antidepressants could not replicate ketamine’s performance.

The second study looked at what causes the “burst-firing” that triggers depression. They found a protein, Kir4.1 which promotes burst-firing activity in LHb neurons. When they raised these protein levels depression-like behaviors increased, when they blocked this protein, depression-like behaviors decreased. The theory is that the LHb connects to parts of the system that process emotion: the limbic system. The inhibitory GABA produced in the LHb inhibits the limbic system which means “burst-firing” can block reward signals from pleasurable activities.  Hu summarized her findings: “Our results provide a simple model of how ketamine leads to disinhibition of the reward center to quickly relieve depression”.

In simplified terms, Ketamine dampens LHb hyperactivity. Hyperactivity in the LHb has been associated with patients who exhibit depressed-like symptoms.

What These New Findings Mean

This new research sheds light on how ketamine works which could help scientists understand how to reproduce ketamine’s effects without some of the side-effects (sometimes patients experience feelings of disassociation and bladder irritation). Research like this can also help further the development of easier treatment administration as ketamine currently has to be administered via IV for the desired effects to take place. Finally, research that fully explains how ketamine works will help make the treatment more accessible for patients as it moves the treatment one step closer to FDA approval and hopefully down-the-road qualifies for insurance coverage.