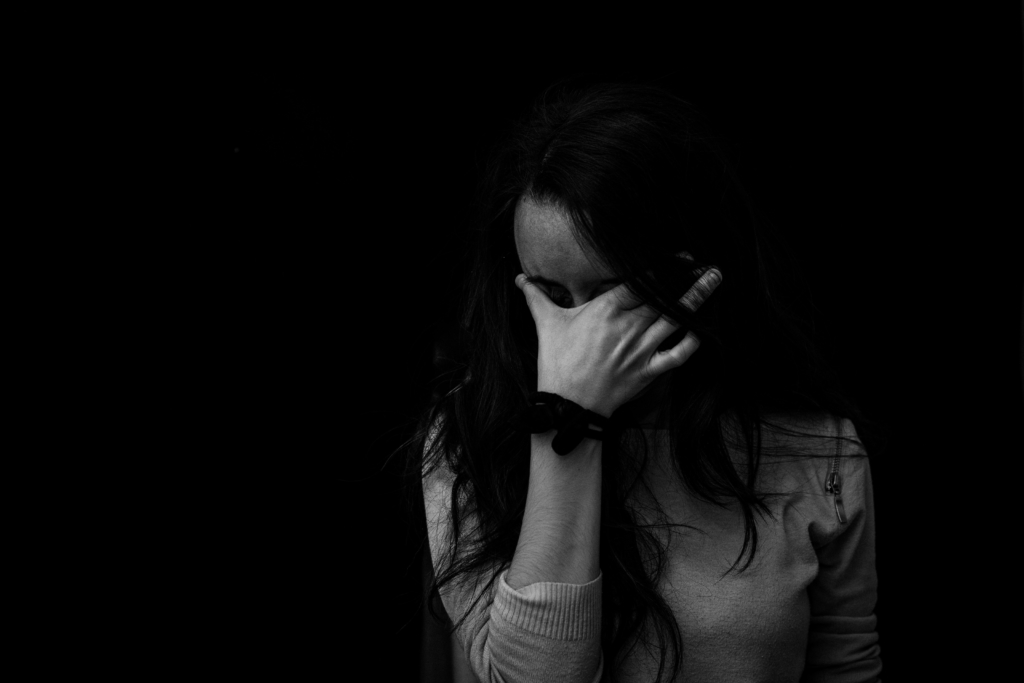 With October being Pregnancy Loss Awareness Month, it is important to understand how early pregnancy loss (EPL) can cause depression and anxiety for women and their partners.  In severe cases, the trauma can have a long-lasting effect.

A recently published academic paper studied the psychological impact of early pregnancy loss and found evidence that women who have a miscarriage or ectopic pregnancy show significant evidence of depression and anxiety in the month following the event.  The study also noted that the partners of the women also were shown to be more likely to suffer as well.

Statistics noted by the Mayo Clinic and other sources indicate that miscarriage (defined by the spontaneous loss of a pregnancy prior to the 20th week of the term) occurs in between 10-20% of all pregnancies.  The risk factor for women increases dramatically with age: women who are 35 miscarry 20% of the time, with that number increasing to 80% by the time a woman is 45.

The Emotional Impact of Early Pregnancy Loss Should Not be Understated

It is common for a cycle of grief and mourning to kick in after losing a pregnancy.  An initial wave of denial commonly leads to a period of anger when a woman can feel betrayed by those close to her.  The anger, which is typically lasts about two weeks, eventually can turn into depression.

Divorce after EPL and Miscarriage

For couples, there can be a misalignment of the impact of an EPL.  Men commonly have less of an emotional attachment to a developing fetus, and experience less pain from a loss in most cases.  This can lead to misunderstanding and conflict in a relationship. Shelley Wetton writes a powerful account of the impact miscarriage had on her marriage:

“In an instant I knew the marriage was over.

This experience was the catalyst not only for divorce, but life-changing perspective. I immediately related to women who suffered miscarriages (whether it brought them a sense of relief or loss, or both). I also realized character often reveals itself during harrowing circumstances, and that, unfortunately, there is no litmus test for compassion. And, of course, successful marriages are characterized by far more than romantic love. Along with a multitude of other qualities, marriage is about knowing someone will be there for you (and you for them) in our deepest, most vulnerable moments.”

Screening for Depression after Losing a Pregnancy

Mental health practitioners advise women who believe they are suffering from severe depression to get screening to assess the type of help they need.  With time, most women return to normal.  It helps to understand that every loss is personal, and the recovery process is not the same for every woman.

Amanda Itzkoff, MD is pleased to offer ketamine treatment as an option for suitable candidates at her psychiatric practice. For general information, please feel free to email our office at amanda@psychiatristsnyc.com. To schedule an appointment, call our offices at 917-609-4990.