Beethoven, Brian Eno, Keith Jarrett.  Strange bedfellows with a common thread: they used frustration as a vehicle for creativity.  Much as frustration can thwart the creative process, it can also be channeled to positive use. 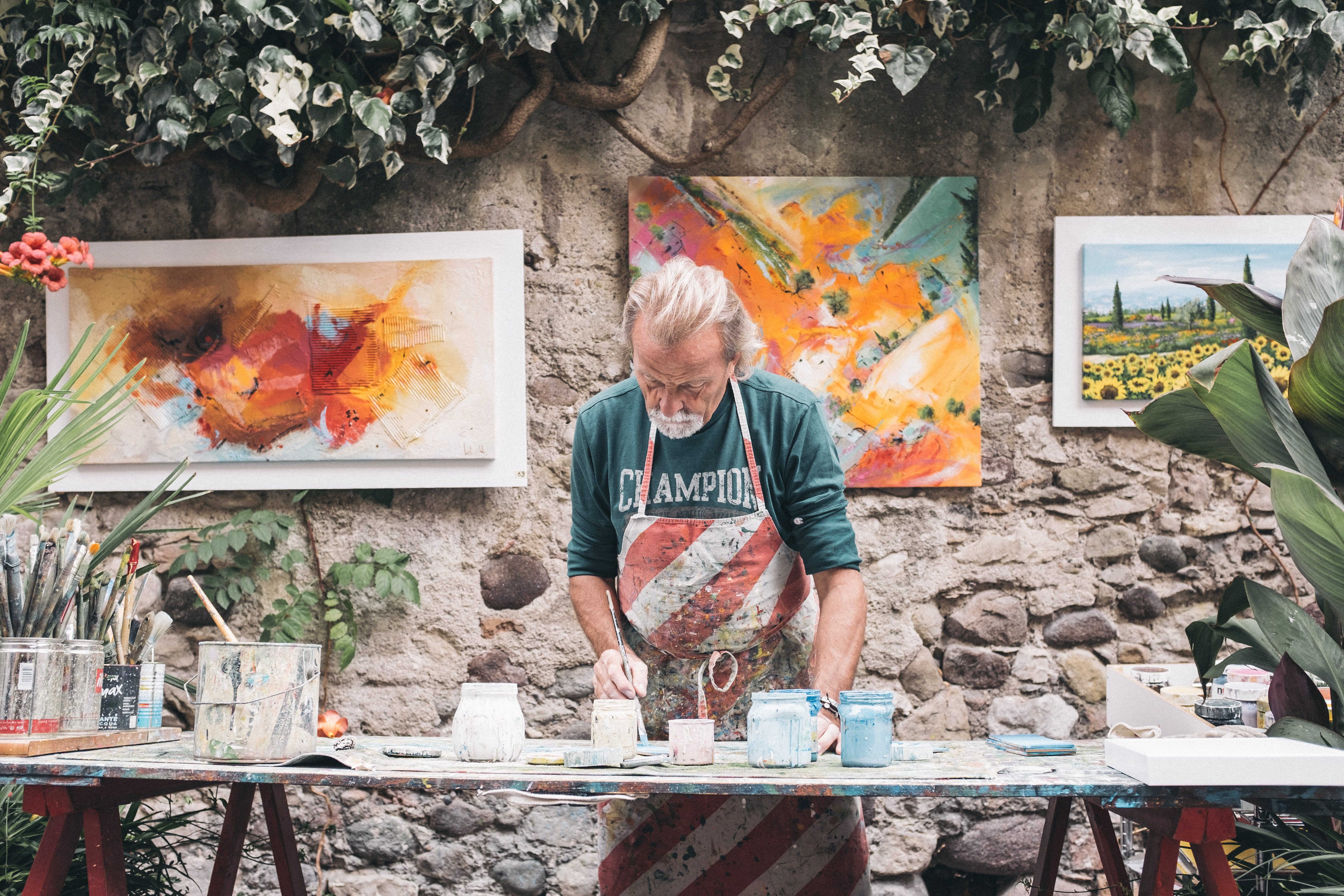 In my practice, I come across many people experiencing frustration from one or more important parts of their life: spouses, jobs, children, and financial concerns are some of the culprits.  But sometimes frustration and discomfort can be your allies.  Real world examples—many from musicians—suggest that frustration can actually allow creativity to flourish.

Creative Success in the Face of a Physical Obstacle

Beethoven began to go deaf when he was just 26, and became so desperate about it that he had suicidal thoughts throughout his adult life.  Writing to a doctor friend at age 31, he noted, “…there are moments when I think I am the poorest creature of God.”  As his frustration mounted, he began to hammer the keys of his piano so hard that they became dented.

But the difficulties he encountered, as painful physically and emotionally as they were—allowed him to draw on his inner creative resources to produce masterworks.  Working around his deafness, he shifted to the middle, more audible registers, and used notepads to communicate his ideas to other people.  The essential take away here is that he continued to create.  Not composing was never an option for Beethoven.

Indeed, as his hearing deteriorated to the point where he became functionally deaf, Beethoven had to rely on his inner, innate sense of musicality to compose.  The aural feedback loop that is practically a prerequisite to compose music had vanished for him, and he needed to find a different path.

Zig when you want to Zag: Discomfort can be Your Friend

It may sound simplistic, but reframing a problem and seeking a new way to respond can be your best ally to positively channel frustration into creativity.

When people are stressed or in a panic, they tend to confront a situation head-on, because that is what they believe will yield the best results.  But moving away from the direct approach and thinking about frustration from a different perspective can often be helpful.  Brian Eno, a master of musical anarchy, uses frustration to draw musicians out of their comfort zones to get the best out of them.  Through his Oblique Strategies project, he shows musicians that there is always an alternative way of seeing and experiencing familiar situations.  In creating a set of cards that instruct musicians to do things like switching instruments during rehearsals, Eno has gotten the best out scores of artists, including David Bowie and Coldplay.

Pushing Through Frustration to Achieve Success

In his recent Ted talk, British economist Tim Harford noted a cognitive psychology experiment that compared academic results from two groups of students: one given printed materials in easy-to-read and common fonts like Helvetica, with the other group given the same materials printed in ugly, hard-to-read fonts like Haettenschweiler.  Surprisingly, the second group had significantly better academic results over the semester.  Another experiment with Harvard students tracked creative success from two groups of students, one who studied with weak attentional filters that allowed background noise like television sets, and the other with strong attentional filters that prevented distractions.  Over time, the “distracted” group produced a greater number of creative projects like novels and films.

In Keith Jarrett’s case, he took a tinny, substandard piano at the Cologne Opera Hall and created the top selling jazz and solo piano album of all time.  Working around frustration to achieve creative success has been proven in some famous cases and it can work for you as well.

To discuss how you can turn frustration into your creative ally or any other mental health challenges, please call me at (917) 609-4990 or email me at Amanda.itzkoff@gmail.com for general questions.

Source: Tim Harford — author of Messy and The Undercover Economist