Home » Adolescence » How is Social Media Impacting Your Mental Health?

The prevalence of social media among all age groups has created a host of potential problems associated with dependency and abuse.  While Millennials may be the first generation to not have any awareness of life without social media, all age groups and generations are using social media in various ways.  Balancing the positive social benefits of connecting with friends and family has become difficult for many people who feel the need to remain seamlessly and perpetually connected to social media sites. 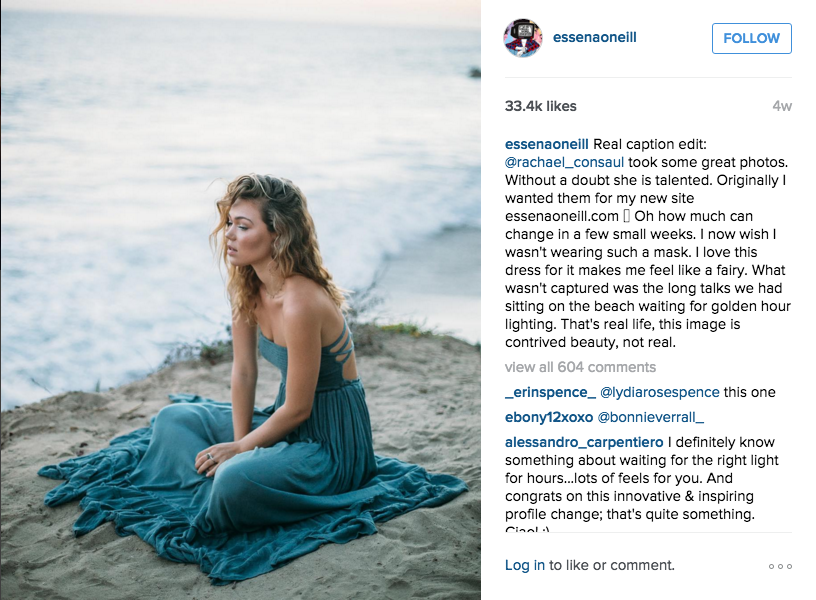 Instagram star Essena O’Neill went through her entire account editing the captions of her photos to portray real-life. Her account had millions of followers and this insight into the world of corporate social media is certainly shed some light on the impact social media can have on ones mental health.

Some Recent Findings on Social Media, the Brain and Addiction

A University of Michigan study published in 2013 by Ethan Kross, et. Al., found a correlation between Facebook use and a decline in users’ sense of well-being.  Other findings have noted that as many of one-quarter of all teens are online almost constantly, and many teens—some studies indicating as many as 20%–will even wake up during the night to check in with social media sites.  Harvard University studies have divulged a fact that may support this behavior: the brain provides a quick, positive stimulus when people reveal information about themselves through social media.

Prevalent mental health problems like anxiety and depression can occur with overuse and/or abuse of social media.  A 2017 study from Hungary evaluated 6000 adolescents and concluded that there was an increase in depression and a reduction in self-esteem associated with elevated social media use.  Karrie Lager, a child psychologist noted in a 2014 study that teens who used social media excessively were five times more likely to use tobacco and three times as likely to use alcohol versus their peers.

Teens who used social media excessively were five times more likely to use tobacco and three times as likely to use alcohol versus their peers.

But it is not just a case of vilifying social media and moving on.  Dr. Bernard Luskin, the American Psychological Association’s President of Mediatech and Psychology, notes that “social media is a tool for good and evil,” and that it is necessary to distinguish between “soft” and “hard” addictions, the latter form interfering with people leading a normal life.

One key to solving social media-related mental health challenges may be early intervention-providing support for people who appear to be struggling.  Since people who do not have access to or who do not seek out professional help when they have problems may turn to social media as an outlet, it is only natural that they have the potential to over-rely on it as a surrogate therapist.

Unplugging, scheduling and limiting the use of internet devices, and making a point to schedule family activities are all effective tools to ensure that social media is a part of life, not the entirety of life.