The mythology of perfectionism in the public eye often comes across as harmless, even endearing.  Sitcoms from “The Odd Couple” featuring the ultra-fastidious Felix Unger to “Modern Family’s” Alex have portrayed perfectionists as quirky but lovable folks who are simply a bit more focused and particular about their environment or work than the average person.

The Deification of the ‘Perfectionist’ 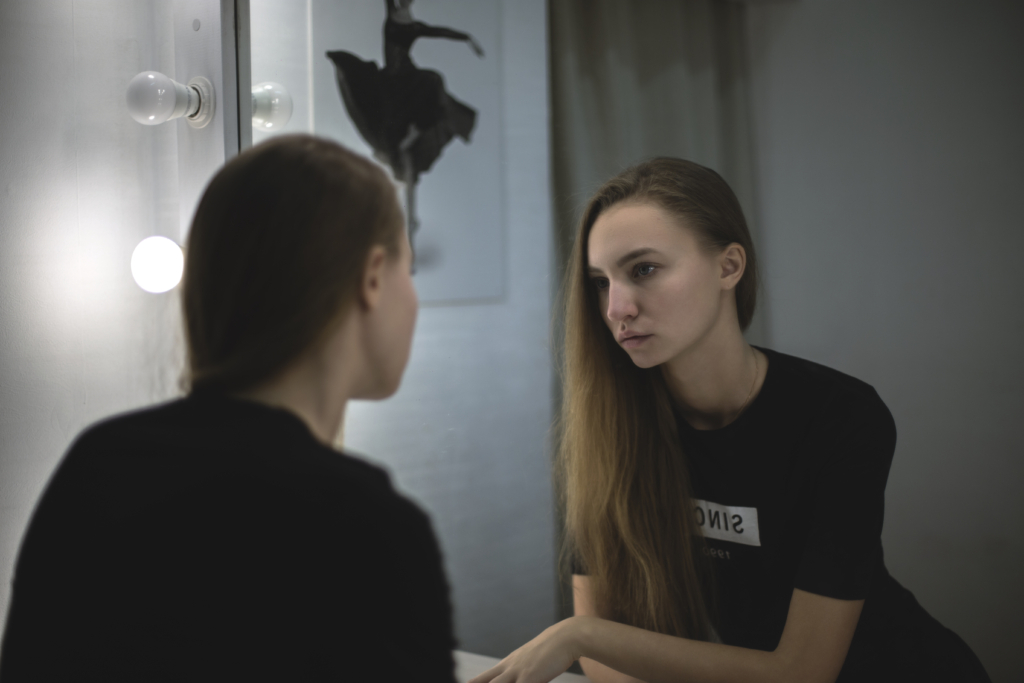 In his review of Walter Isaacson’s biography of Steve Jobs, Malcolm Gladwell probes the darker side of one of the world’s better known perfectionists:  “He couldn’t handle anything less than perfection, and often took it out on others.”  Not only was Jobs known for screaming at employees and strangers who didn’t meet his (often unattainable) standards, but towards the end of his life, his own aesthetic perfectionism may have accelerated his own death.

A clearer understanding of how to manage perfectionist impulses can help people cope with its unpleasant and sometimes dangerous consequences:  burnout, the need to adhere to external standards, chronic dysphoria, and extreme fear of making mistakes.  Left untreated, perfectionism can also lead to suicidal thoughts and behavior.

Defined as a personality trait that is characterized by striving for flawlessness and setting excessively high personal standards, perfectionism is often seen as a virtue–a characteristic of hard-working, successful people.  But the pressure to be perfect, both self-inflicted and from external pressure, can become highly problematic for people.

Parents Should Be Aware of Perfectionism During Back to School Season 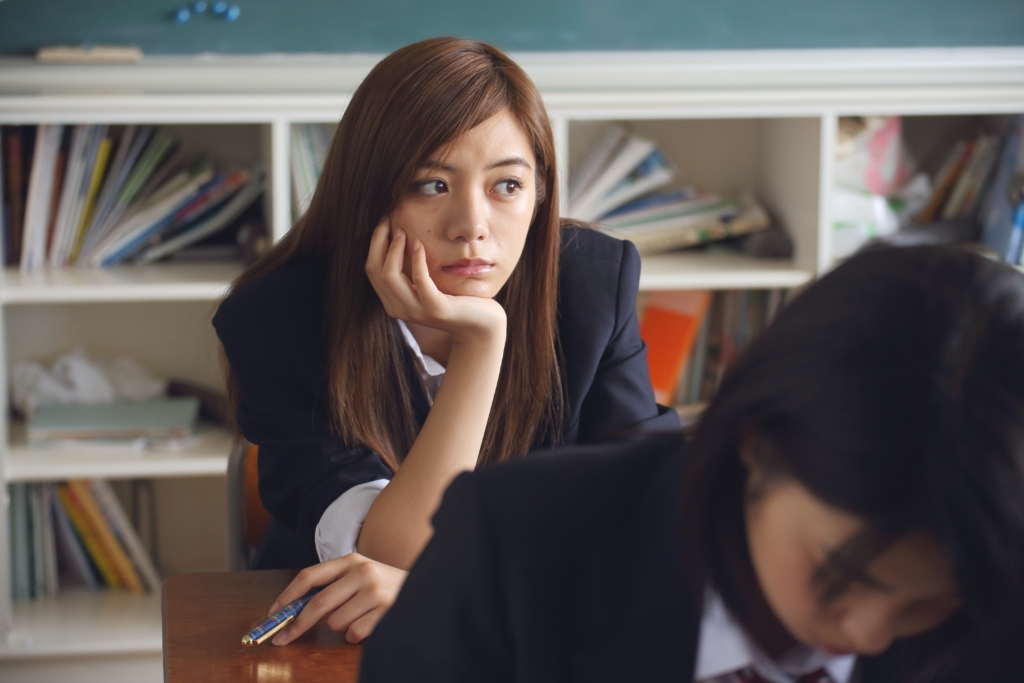 With school back in session, it is particularly important for parents to be aware of academic and social pressures imposed on their children.  Many girls are put under scrutiny by their friends and acquaintances to present themselves as objects of desire through various social media outlets, and this can force them into a dangerous cycle of perfectionistic behaviors.  Parents who are otherwise loving and well-intentioned, can inadvertently set bad feeling in motion by making critical remarks to their children relating to their academic, social, or athletic performance.

Dr. Simon Sherry of Dalhousie University in Nova Scotia is a clinician whose research focuses on the anticipatory anxiety perfectionists experience.  This manifestation is particularly relevant in academia,  where he finds that perfectionists are stressed by future events like exams and public speaking engagements.  In his research, he notes the following potential negative outcomes for perfectionistic tendencies:

Not surprisingly, August and September see a spike in clinical activity on campuses.  Students tend to measure their self-worth through academic success, and errors can create strong anxiety.

Perfectionism and its Role in Suicide 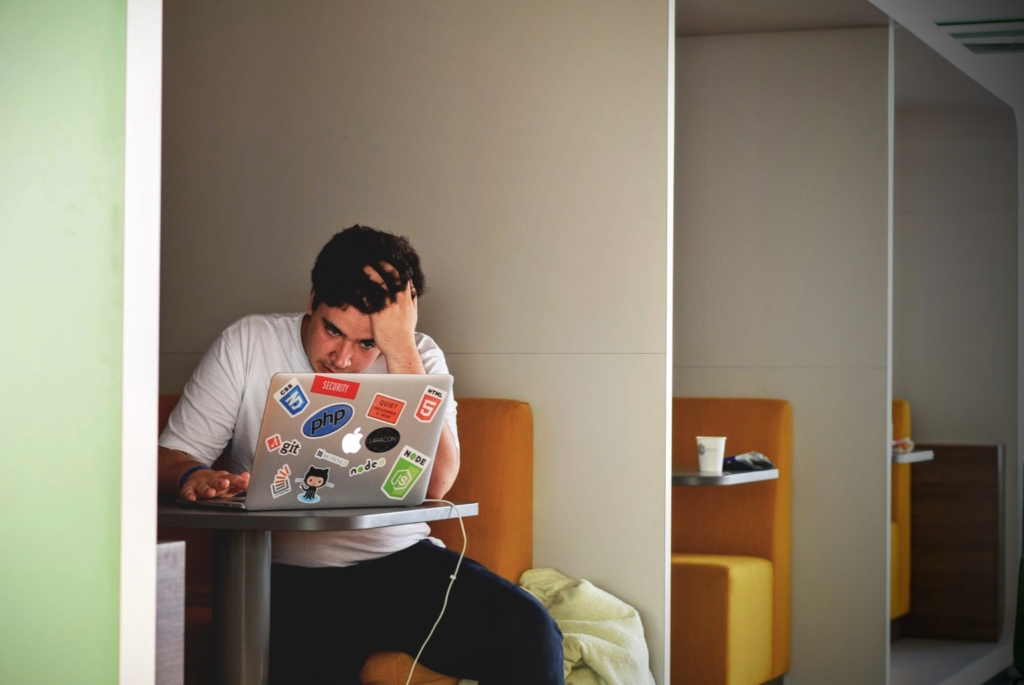 Another researcher, Dr. Martin Smith in the UK, has focused on external pressures to be perfect and the role of perfectionism in suicide.  His findings noted that 56% of adults who did commit suicide had previously revealed external pressure to be “perfect.”  In another study involving over 11,000 participants, he noted 13 different forms of perfectionism that were linked to suicidal thoughts.

With an estimated one million people who commit suicide every year, it is vital for clinicians to be at the leading edge of identifying warning signs and helping people with overwhelming perfectionism and other mental health disorders.